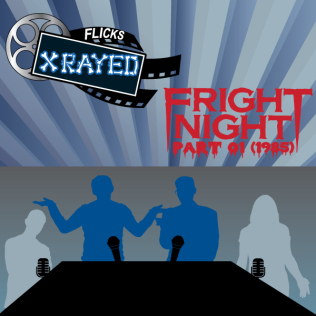 It was our 1 year anniversary and we at Flicks Xrayed recorded a special episode where we watch the original Fright Night from 1985. In this very special episode the Hosts Jeff and Tony are joined by Phil and James. This week we play a game of Fill in the Blank Vampire Movie Titles for the coveted princess crown. So listen in as we discuss at length about The Original vs The Remake, Vampire Lore, The Main Character May be Schizophrenic and So Much More. 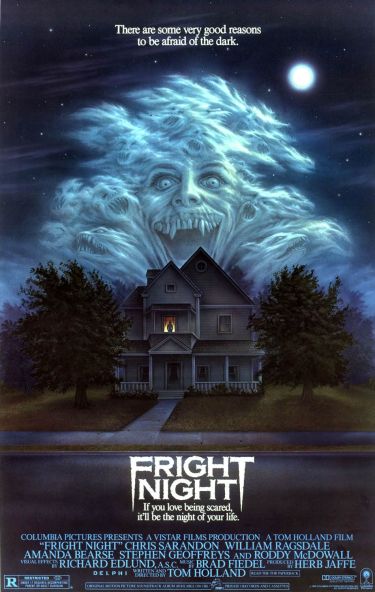